How you can help the BUAV.

Today, 24th April is World Day for Animals in Laboratories. So I am marking this day by visiting the BUAV and meeting Oliver, a happy, beautifully-natured dog saved by the BUAV during one if its undercover investigations. I also met his new mum, who was part of the BUAV team that rescued him as a pup and two other mothering dogs. It's so lovely to see that they clearly adore each other.  It's hard to think looking at him and seeing him so happy, wanting to play and sit by your side. 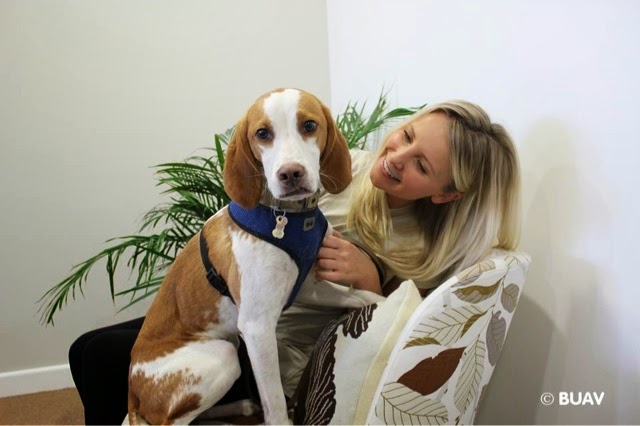 That this gorgeous, proud boy was put in so much pain for no good reason!! (I am not using my blog to upset people, but purely to raise awareness, which is why I won't go into detail regarding the torture these gorgeous creatures are put through. But believe me the evidence and information is there if you wish to look for it). Simply, our products DO NOT need to be tested on these 4 MILLION ANIMALS A YEAR for our benefit. There are many companies out there that agree and have successfully produced products and food without touching an innocent soul. If you would like 'their' information and to know what companies to avoid, please follow this link. If in doubt, safe products display the leaping bunny symbol. http://www.gocrueltyfree.org/consumer/the-leaping-bunny 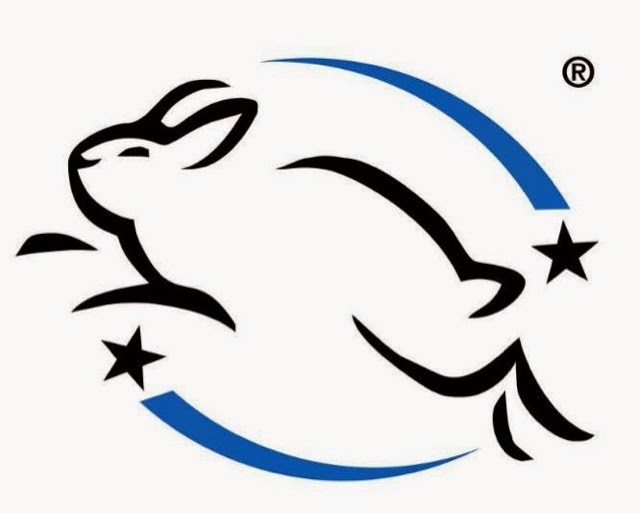 So who are the BUAV?

British Union for the Abolition of Vivisection is a British animal protection and advocacy group that campaigns for the abolition of all animal experiments.

For over 100 years the BUAV has been campaigning to create a world where nobody wants or believes we need to experiment on animals. The BUAV is respected as an authority on animal testing issues and is frequently called upon by governments, media, corporations and official bodies for its advice or expert opinion.

And here's how you can help the BUAV.

Why not check in on http://www.ourbestfriends.org/  and a separate organisation  http://runfreealliance.co.uk/  and join the campaign? Often all it takes is a quick signature.

Voters can support the BUAV by visiting www.votecrueltyfree.org and vote cruelty free on 7th May. Even try asking your prospective MPs’ views on animal testing via email or Twitter. The campaign has received cross party support and to date over 200 candidates have signed up.

The Vote Cruelty Free campaign has asked candidates to support six pledges that would make a difference for animals in laboratories. The pledges include a ban on experiments on cats and dogs; to stop importing monkeys for use in laboratories and an end to the secrecy surrounding animal experiments. 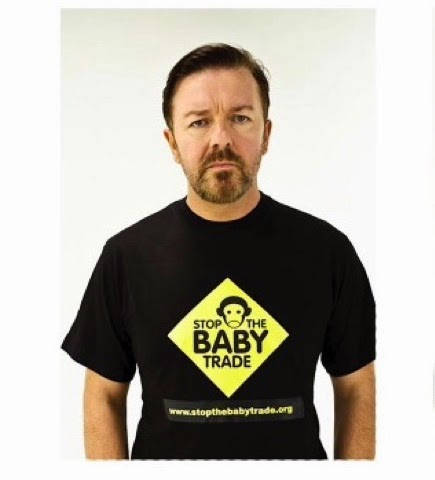 As if you'd disagree with Ricky Gervais!

With help from PETA, http://www.peta.org/international/  I also wanted to list 5 very important reasons why animal testing should be abolished to help show how there really is no need for it!

This may be overwhelming. But let's stop the lies and cover up for these guys eh?.... 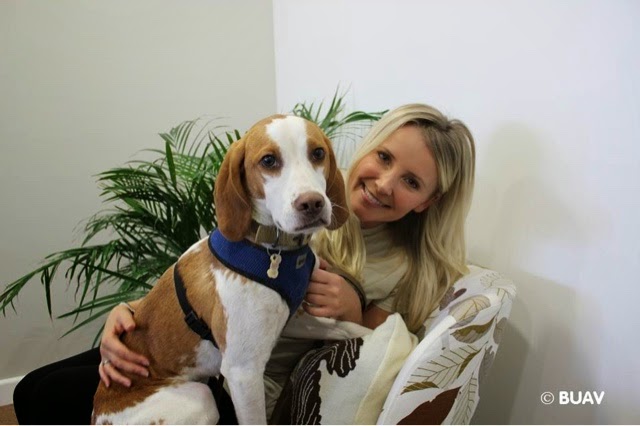